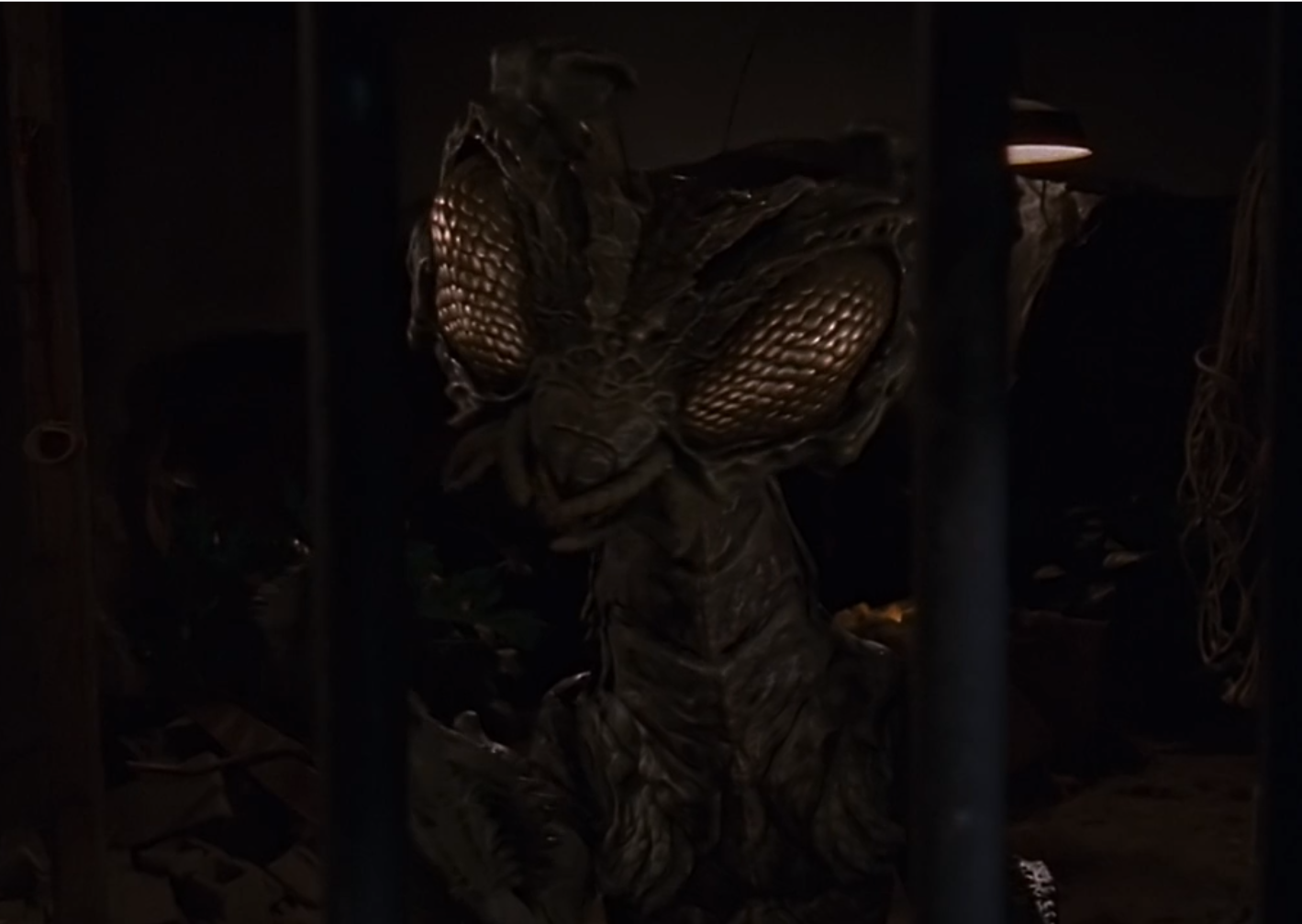 Ways that ants communicate. With other ants?

Work with me here. Blaine had the nerve to question my manliness, I’m just going to give him a visual.

he’s buff. She never said anything about him being buff.

I’d say it’s nice to see you, but then we’d both know that’s a big fib.

You’re right, sunny, beautiful, how ever can we escape this torment.

It’s funny how the earth never opens up and swallows you when you want it to.

The younger man is too dumb to wonder why an older woman can’t find someone her own age and too desperate to care about improvements.

So there’s something else out there? Besides silverware man? Oh this is fun, we’re on monster island.

One minute you’re in your normal life and then who’s in the fridge.

And while we’re on the subject, what kind of a girly name is Angel anyway?

No no no see. Xander is. I like his head. It’s where you find his eyes, his hair, his adorable smile.

This episode starts off with a fantasy that Xander has, where he saves Buffy. His feelings for her ever-growing with each episode. We meet the gangs’ Science teacher, who shows an interest in Buffy and believes in her ability to do well. We see this type of encouragement really motivate Buffy, who usually struggles with school due to her Slayer duties.

After the conversation the teacher, Gregory, is killed in his classroom while alone, by a creature we cannot yet see, we only get a glimpse of a monster-like or claw.

Xander tries to not look like a complete outcast while at the Bronze, but he fails at this, thus confirming his loser status. Blake, another student in the gangs year, brags about his conquests to Xander.

Willow and Xander get a look at Angel, who comes to warn Buffy about a new enemy. Xander’s jealousy of Angel is instant.

Gregory is reported missing and we meet the substitute teacher covering his Science class. The boys in school all ogle her and Xander falls visibly under her charms. She assigns the students a project in making model egg sacs for the science fair and encourages the students to help her after school. Xander is very excited about his session with Miss French.

Cordelia, in all her bitchiness, finds Dr Gregory’s body in the school cafeteria freezer. He is missing his head.

The gang all upset about his death. Giles mentions his research on the vampire Angel warned them about. A vampire who has fork like instruments instead of hands. Buffy goes out on patrol that night, ignoring Giles’ warnings. She encounters the vampire with fork-like hands but he gets away from her. Buffy follows him to discover he is about to attack Miss French, but gets scared of her and runs away.

We enjoy a scene where we really see Cordelia’s self-involved selfishness shines through.

The next day at school Buffy is late for class and when she looks through the window, Miss French rotates her head at 180 degrees, to look at Buffy.

With Blayne also missing since the previous day, Buffy starts to do research, trying to determine what type of creature Miss French is. We get more clues when she eats live crickets on her sandwich. Buffy tries to warn Xander about Miss French, but his jealousy of Angel gets in the way of him listening to reason.

He heads to Miss French’s house that evening to work on the project. She drugs him and locks him up in her basement. When Xander comes to he sees Blayne in a cage next to him. Miss French is a giant praying mantis.

Blayne tells Xander how Miss French uses the boys in cages to mate with, then she bits their heads off. Giles learns that the giant praying mantis is referred to as a she-mantis, the virgin thief. The she-mantis assumes the form of a beautiful woman and lures innocent virgins back to her nest. Willow tries to phone Xander only to discover he’s at his teacher’s house.

The gang realizes that Miss French has assumed the identity of the real Natalie French, who is now retired.

Buffy find the vampire with fork hands to find Miss French’s house. She drags him through the neighbourhood where she saw Miss French the night before and when he’s scared in front of one of the houses, the gang rush in. They use a recording of bat sonar to disorientate the long enough, for Buffy to kill her.

The end scene takes us to the back up the cupboard in the science class, where there are a load of unhatched she-mantis eggs.

The leather jacket that Angel gives Buffy at the start of the episode, she is seen wearing frequently in the show.

The praying puppet is actually the same prop used in the 1994 first season of Babylon 5. They used the same make-up company. Musetta Vander plays Natalie French in this episode, she also had played in Babylon 5.

The real Miss French is played by Jean Speegle Howard who is Ron Howard’s mother. Her husband later appears on an episode of Angel! (Angel episodes breakdowns to follow) Rance Howard, who plays Marcus Roscoe in Season 03 – Episode 04 – Carpe Noctem.

Even though at the end we see the unhatched eggs, nothing ever comes of this again in the show. We never see more she-mantis’.